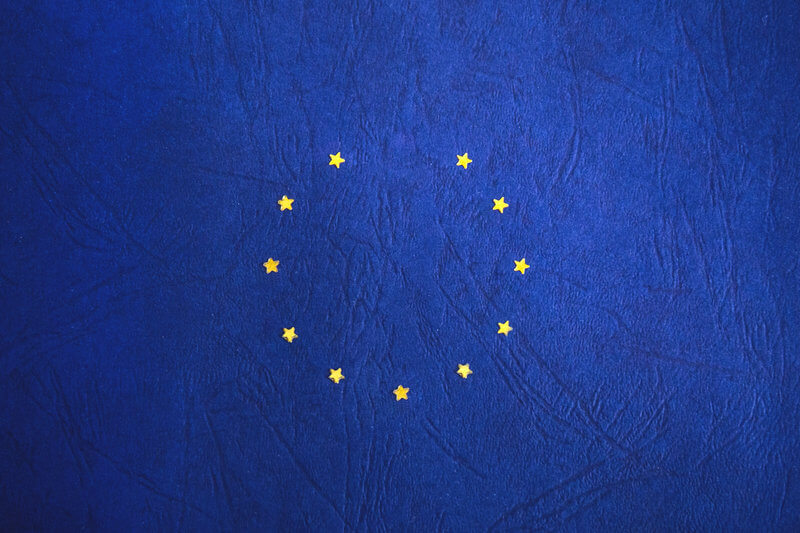 WHERE IS THE UK CONSTRUCTION HEADING AFTER BREXIT?

It’s been nearly four months since the Great Britain woke up to the news that the electorate voted to leave the European Union, but speculations how that could affect the construction industry are still very much alive. First, we witnessed the sharpest decline in commercial activity since December 2009, followed by a better month of stabilisation. In September, the construction industry bounced back, but experts warn that the recovery remains fragile. That is one great roller coaster and there’s no telling what the next few months will bring. But when it comes to long-term changes, what are possible implications?

Great Britain, brace yourself! The shortage in skilled workers is coming!

UK construction relies heavily on European workers, with nearly 12% coming from abroad, according to the Office for National Statistics. If Britain leaves the single market in the so called ‘hard Brexit’, it will lead to an end of freedom of movement across the EU. This, in turn, will inevitably cause a shortage in skilled workers and a construction crisis, as predicted by a collation of professional bodies. How does it look in numbers? The industry will need to find 224,000 new recruits by 2019 in order to meet the pipeline of work, and the wages for bricklayers will continue to rise.

Are you prepared to pay handsomely for construction materials?

Brexit may also put an end to free movement of goods, and with 64% of building materials being now imported from the EU and 63% being exported, that may lead to a serious shortage of construction materials, as both importers and exporters will face restrictions and limits on quantities. At the same time, pound sank 10% in value following Brexit referendum vote, and experts predict it may continue to fall further, which means UK may see a dramatic rise in material cost.

Should we all wave ‘good bye’ to big infrastructure projects?

With uncertainty surrounding the economy, investments in commercial construction sector are predicted to drop significantly – a trend, which we can already see. On the one hand, overseas investors are reluctant to commit to projects, delaying most of investments. On the other hand, the UK is about to lose two very important revenue streams, namely the European Investment Fund (EIF) and the European Investment Bank (EIB), which may negatively influence the delivery of huge infrastructure projects, such us High Speed 2 (HS2). Some believe they could be funded with the money saved from EU membership, but, with the on-going cuts of government spending, it does seem very unlikely.

So there you go, it looks obvious that the construction industry, more than many other industries in the UK, will be affected by the results of the EU referendum. We can continue to speculate about the exact shape of things to come, but as a wise man once said… anything unexpected can happen. Just as unexpected as the Brexit vote was itself.

What are your views? Are you sceptical or optimistic about the UK leaving EU and its consequences for the UK construction? Please, share your ideas with us!